Fingerprint expert in Delhi who are capable of providing the following fingerprinting services: 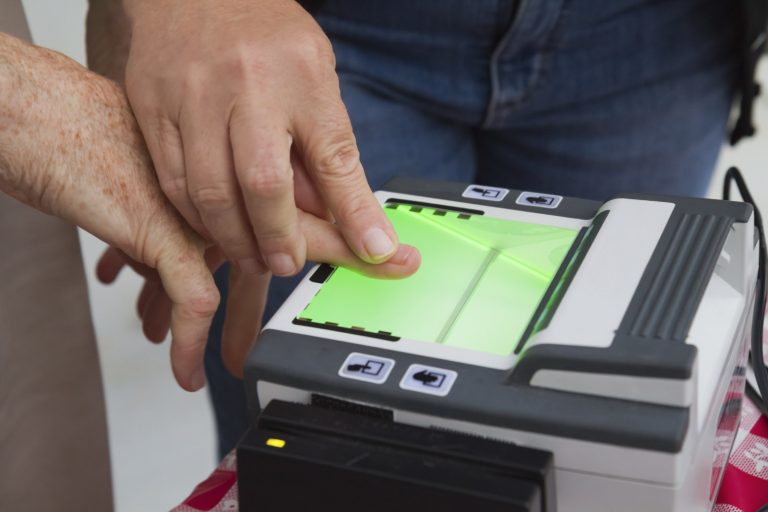 Fingerprint Development – We are capable of developing fingerprints in Delhi on different surfaces such as almirahs, safe, paper, doors, walls, handles, glasses, etc etc. we use fingerprint powder method, chemical method, to develop the fingerprints on as surface.

Fingerprint Lifting – We are capable of lifting latent fingerprints or visible fingerprints in Delhi on any surface that can be used and compared at the later stage.

Fingerprint Recording – We are capable of recording ten digit fingerprints in Delhi for comparison of the same. We also specialize in taking the fingerprints for FBI, RCMP, UAE, Singapore, Kuwait, Oman, Qatar, Australia, South Africa or any countries for Visa, Immigration, PR purposes.

Fingerprint science is the monitor of all the forensic sciences. Fingerprint expert gives an opinion regarding the involvement of a person in the crime or not involvement of a person in the said crime. The persistency of ridge details and individuality after ridge details are the basis of finger prints science which deciphers an individual from other individual. Prior to adaptation of this science the record of the criminal was used to be maintained as per anthropometery system of identification. In this system the body measurement of a person was taken for record. This system failed when William Worth features resembled with William West as the system was not classifiable and the features individuality could not be established. The man can change the features by impersonating himself in the guise of sikh, muslim, parsee, pathan, father etc. etc. but the finger print will never change as they are formed in the womb of the mother when child is 4 months old and remain permanent till the skin perishes even after death.

We ensure that you have not engaged a killer/ criminal as a employee to provide a fool proof security.

Regarding Pricing, Appointment or any of our service. Just ask it straight by dailing any of below phone numbers.